On the advice of Matisse and Jeanne Bucher, Dina Vierny, Maillol’s last model, decided to open a gallery in 1947. She moved to 36 rue Jacob, a former “bougnat” transformed into a wooden case by Auguste Perret.

The gallery becomes famous in Paris thanks to a first Maillol exhibition, then asserts itself with exhibitions of Rodin, Henri Laurens, Matisse… Dina Vierny meets Serge Poliakoff and organizes her first important exhibition in 1951. This was followed by exhibitions of the Vollard suite of Picasso, Kandinsky, Pougny, Dufy, Doucet, Charchoune, Gilioli, Couturier and Zitman. The gallery owner then became enamoured of the modern primitives and exhibited Bauchant, Bombois, Ève, Desnos, Racoff, Rimbert, Séraphine de Senlis and Vivin. In the early 1970s, she travelled to the Soviet Union where she discovered Kabakov, Boulatov, Yankilevsky and Oscar Rabin. She smuggled their works out of Russia and organised the famous exhibition Russian Avant-Garde – Moscow 73.

Still driven by the same eclecticism, the gallery was then directed by Olivier Lorquin, son of Dina Vierny, who left his place to his two sons, Pierre and Alexandre Lorquin, in January 2021. They are now reorienting the gallery’s strategy towards impressionism, modern and post-war art, diversifying the list of artists.

This overall project aims to present ambitious new exhibitions in and outside the gallery, but also to develop a series of publications in connection with these exhibitions, and to develop a strong identity within the international gallery community. In 2021, the gallery has already presented three exhibitions, one dedicated to a Maillol (Maillol, la forme libre, curated by Valérie da Costa); the second, to Séraphine, on the occasion of the release of the catalogue raisonné; and the third, to Judit Reigl (Judit Reigl: première abstraction), a French abstract artist of Hungarian origin (Aware Prize 2017). 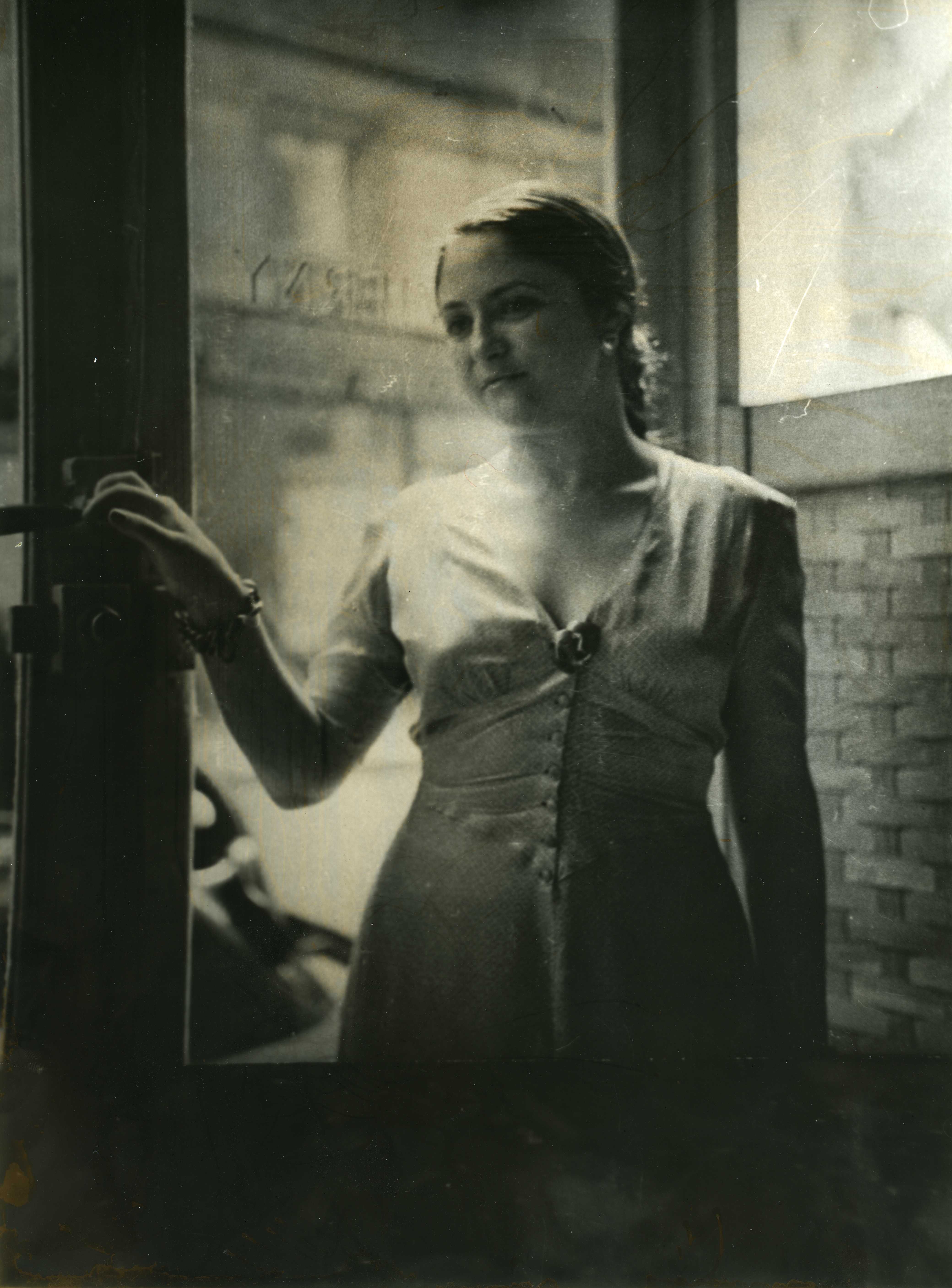